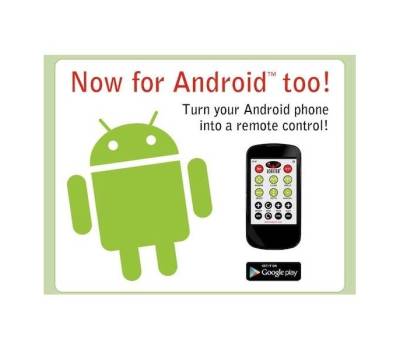 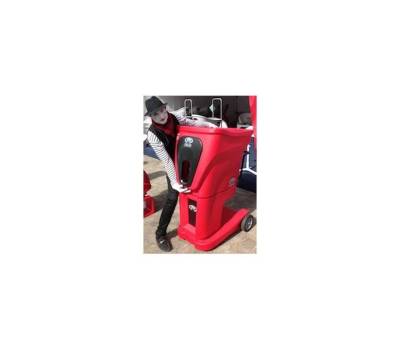 LOBSTER Phenom Electric Club Tennis Ball Machine brings never before seen features. Truly random oscillation gives your practice time the edge... a revolutionary, truly random oscillation mixes up the speed, spin, depth, and court location in a manner that never, ever repeats itself. Add in triple oscillation, six pre-programmed drills, random feed, random 3 line function, Optional 20-Function Remote, iPhone Remote Control, or Android Remote Control and you have a tennis machine that can go toe to toe with most any player out there. Also check out the top of the line LOBSTER PHENOM 2!

The Phenom is also equipped with six pre-programmed six shot drills that simulate the most popular styles of play - grinder, all courter, power baseliner, moonballer, slicer, and lefty. These incredible drills mix up speed, spin, feed rate, and trajectory preparing you to dominate your competitors. The Phenom offers unrivaled full random oscillation. This revolutionary design allows the machine to throw balls throughout the entire spectrum of the court mixing up speed, spin, trajectory, oscillation, and feed rate. This fully random technological advancement allows for the Phenom to realistically simulate true match play, a feature that is unsurpassed by any machine in its class.

The Phenom is also equipped with three pre-programmed six shot drills that simulate the most popular styles of play - grinder, all courter, and power baseliner. These incredible drills mix up speed, spin, feed rate, and trajectory preparing you to dominate your competitors.

In addition, the Phenom is also equipped with the most extensive 2-Line function found today. With its three versatile positional settings; Narrow, Medium, and Wide, you can groove your forehand and backhand ground strokes or use it as a great way to warm up your shots. Furthermore, this dynamic machine combines 2-Line function with random depth and feed rate adjustment, a feature not found on other machines.

The Phenom comes standard with the revolutionary Lexan touch-button control panel with digital LCD screen which allows you to view all menu selections and settings. For operation while "on the fly" the Phenom has an optional 20-function wireless remote control available. The state-of-the-art compact controller allows you to adjust most every function of the machine with just a push of a button. Enjoy instantaneous changes in functionality like; play/pause, oscillation, sweep, fully random, 2-line, speed, feed, spin, and much more.

The Phenom is also equipped with the most revolutionary control panel and optional wireless remote control found today. The "Lexan" control panel utilizes "touch-buttons" instead of dials, knobs, and switches. It also has a digital LCD screen which allows you to view all menu selections and settings. For those players who consider themselves "technologically challenged", do not fear. The Phenom was developed to be incredibly user friendly and can be operated by even the youngest of players.

For operation of the machine while "on the fly", the Phenom has an optional Grand 20-function wireless remote control, iPhone remote control, or Android remote control available. There is also a combination remote control package giving you the best of both worlds. The Grand Remote and iPhone Remote; or the Grand Remote and Android Remote combination packages are available at a discounted price. The state-of-the-art compact controller or Smartphone allows you to adjust most every function of the machine with just a push of a button. Enjoy instantaneous changes in functionality like; play/pause, oscillation sweep, fully random, 3-line, speed, feed, spin, and much more.